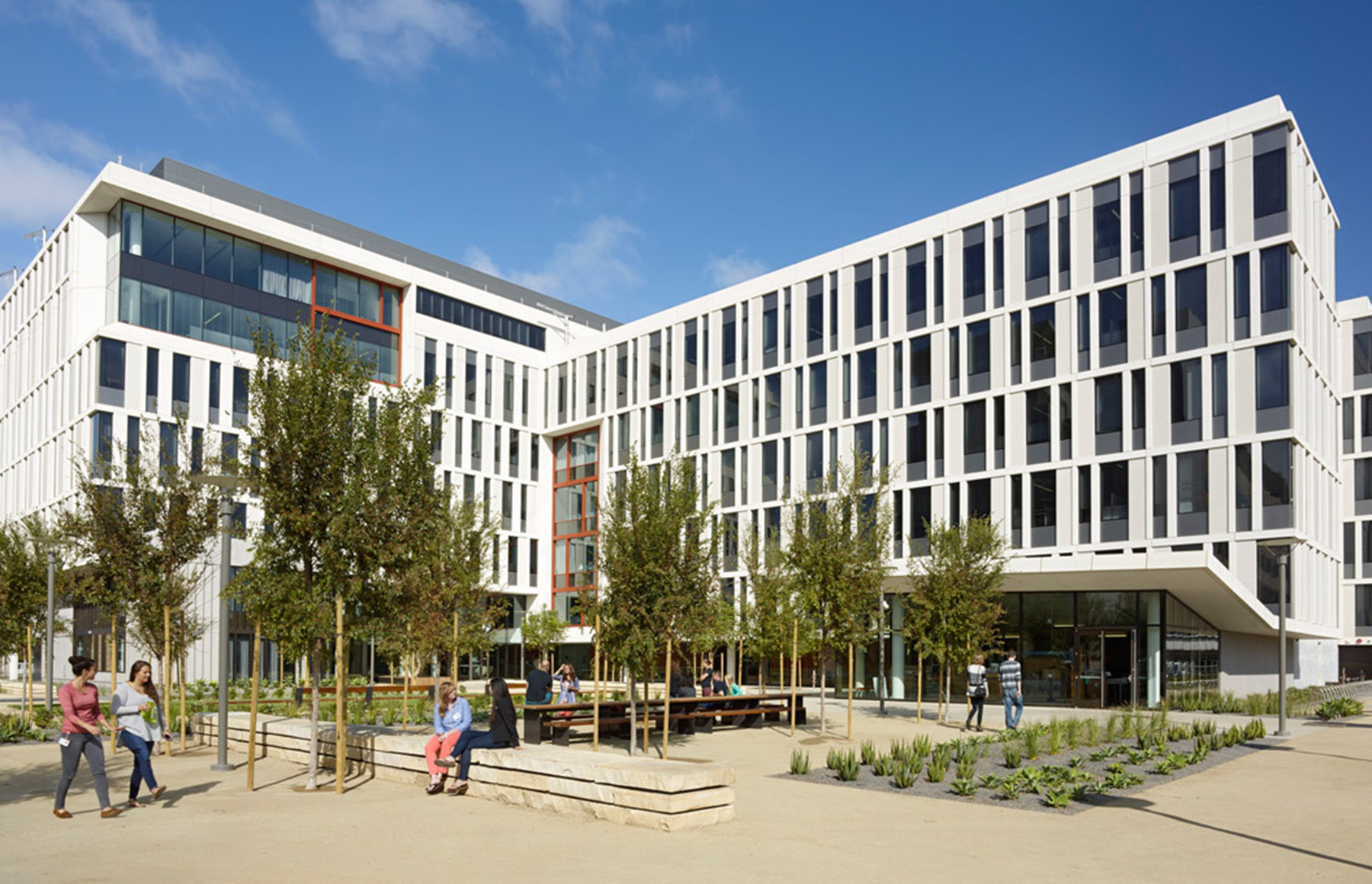 Researcher and study lead Basem Al-Shayeb, who graduated with his doctoral degree from Doudna Lab this year, said the technology could be used to edit plant species, including wheat, which could one day facilitate easier and more accessible agricultural practices and develop new traits such as disease resistance.

Researchers at UC Berkeley and UCSF’s Innovative Genomics Institute, or IGI, have found the diversity of CRISPR gene editors in viruses goes far beyond what they expected, possibly leading to new ways of editing genomes.

CRISPR is a technology that allows scientists to edit DNA. The new research — which was originated from IGI scientists Basem Al-Shayeb, Jill Banfield, Jennifer Doudna, David Savage and Brian Staskawicz along with the Jacobsen Lab at UCLA — was published in the journal Cell on Nov. 23.

“CRISPR systems in nature are normally thought of as defenses that bacteria use against viruses,” said Andy Murdock, communications director of the IGI, in an email. “In this study, the research team found that not only do some viruses also have CRISPR systems themselves, but there is quite a wide diversity of them and they are very compact compared to CRISPR-Cas9, the commonly used genome editor.”

This smaller version of CRISPR that is present in viruses could be potentially useful for genome editing since they would be easier to deliver into cells, Murdock noted. In the future, they could potentially be used for genomic therapies or plant breeding.

Researcher and study lead Basem Al-Shayeb, who graduated with his doctoral degree from Doudna Lab this year, said the technology could be used to edit plant species, including wheat, which could one day facilitate easier and more accessible agricultural practices and develop new traits such as disease resistance. It could also be used to target human genes implicated in disease, or develop treatments for persons with genetic diseases.

“Many of these systems are much, much smaller than the well-known Cas9 system widely used today,” Al-Shayeb said in an email. “This has particular advantages for cellular delivery which is currently a huge bottleneck for Cas9,”

The study builds upon previous UC Berkeley discoveries, including the discovery of CRISPR genome editing itself.

In more recent history, the investigation grew out of UC Berkeley’s research on megaphages, which are some of the largest viruses known to attack bacteria.  The megaphanges were surprisingly found to have their own CRISPR system.

“Now it turns out that these CRISPR systems are found in other types of viruses of all different sizes,” Murdock said in the email. “There’s even more to explore.”