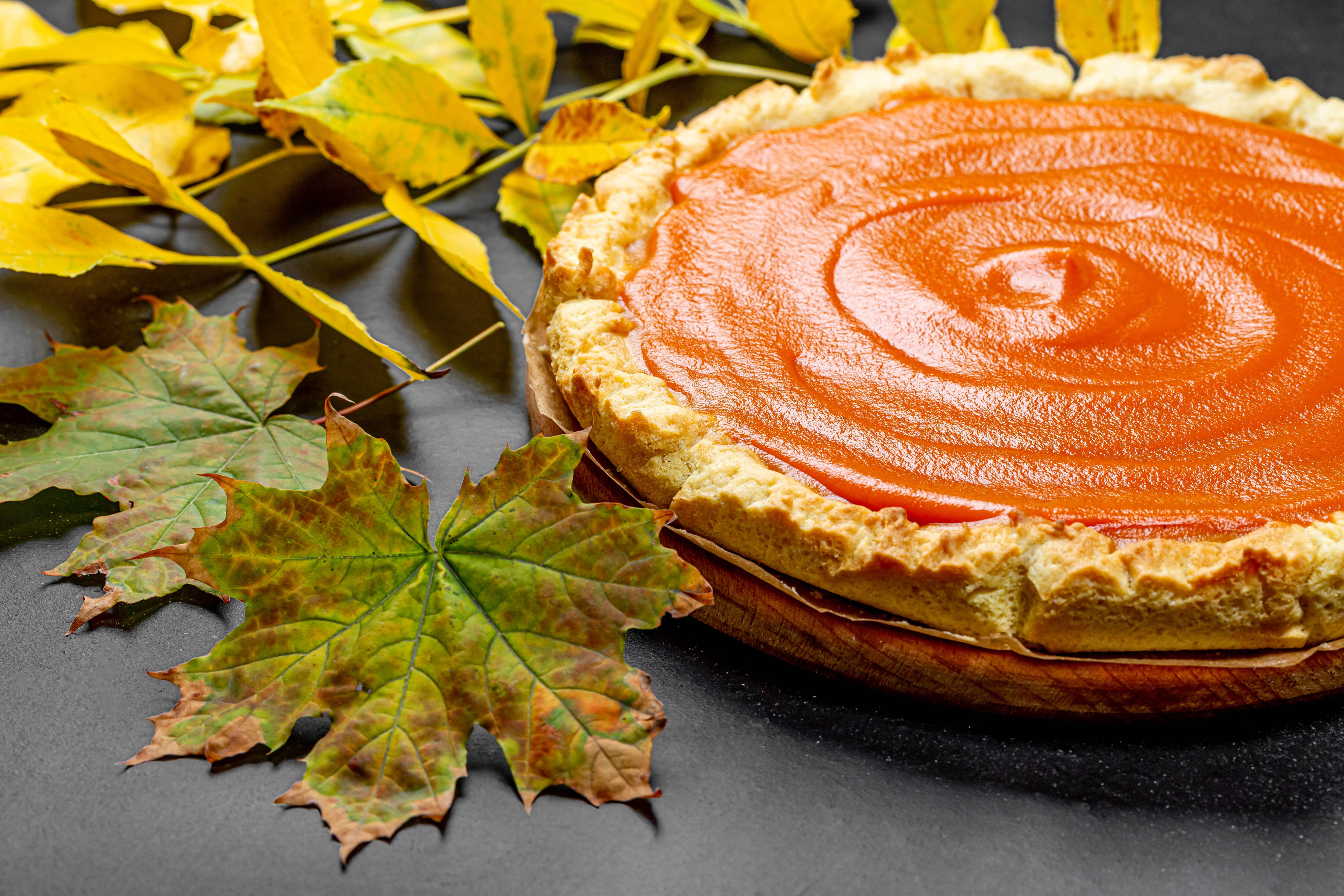 They say Thanksgiving is about gratitude and family. It’s about giving thanks to those you care about and appreciating all the little things we have in life. Well, I’m going to level with you: It’s actually about pie. Without the tables full of mouthwatering food, absolutely nobody would show up and deal with that one (or several) insufferable family member. Seriously, it’s the flaky goodness of the pie crust and the deliciously sweet filling that draws us in year after year, allowing us to forget the trauma of family gatherings and indulge in a scrumptious feast.

Ahhh, that mind-numbingly good dessert we lovingly call pie, the item we all look forward to stuffing ourselves with at the end of Thanksgiving dinner. It doesn’t matter how much mash or meat you ate, there’s always enough room for a slice of pie — or three. The classics such as pumpkin and apple are hard to pass up, but there’s so many amazing flavors to choose from — and debate over which is the best. That’s why I’ve decided to rank Thanksgiving pies, to establish once and for all which one is the very best.

I have a deep love for chocolate that borders on obsession, but in my humble opinion it does not belong at the Thanksgiving table. I associate chocolate with hot cocoa, peppermint bark and anything else Christmas, making its appearance at Thanksgiving too early in the season for me. I’m one of those people who wants to enjoy the fall holidays before beginning the Christmas festivities, and chocolate pie simply doesn’t allow me to do that. However, I will humbly admit its delicious decadence has its appeal and it is a great option for those who aren’t a fan of fruit pies.

It’s like the cousin of pumpkin pie but slightly less spiced and a little more airy, which places it lower on the pie chain in my opinion. Don’t get me wrong, I have nothing against sweet potato pie — I’m an avid sweet potato lover and appreciator. However, I much prefer my sweet potatoes in casserole form with a nice sprinkle of brown sugar and marshmallows on top. I don’t need a repeat in the pie version.

As a highly controversial pie, it felt fitting to situate pecan right in the middle. Some love pecan pie, others abhor it — you can all fight it out in the middle of the pie ring. It’s as indulgent and rich as a traditional Thanksgiving pie can get and I’m here for it — to an extent. It’s packed with a deliciously sticky caramel-like filling and surrounded by a flaky crust, making it the perfect balance between salty and sweet. However, its density means you can only eat so much of it before getting nauseous, which would put a big dent in my Thanksgiving eating abilities. We definitely don’t want to have to clock out from Thanksgiving dinner early on in the day, so be careful with this pie.

Let’s be honest here, it wouldn’t be Thanksgiving without pumpkin pie, placing it at a humble second. With its creamy, spiced orange filling and heaping dollop of fresh whipped cream, there’s so much to love about pumpkin pie. The delicious pumpkin pie spices many of you have been excitedly throwing in your lattes all month, combined with the velvety and dense texture, make this a very satisfying pie. It checks off all the holiday cravings we’ve been dreaming about since Halloween passed by.

She’s iconic, she’s absolutely delicious and nobody can convince me there is a better pie out there. I grew up on traditional Dutch apple pie so it’s a huge part of my heritage — call me biased, I don’t care and I stand by my ranking. I firmly believe there isn’t anything better than a warm piece of apple pie with a huge scoop of vanilla ice cream and a heaping pile of fresh whipped cream. With the warm and subtle cinnamon spice and the perfectly soft bite to those cooked apples, it’s most definitely heaven on a plate, and anyone who disagrees hasn’t truly lived. I do not want to hear any apple pie slander this Thanksgiving unless it’s a complaint that there isn’t enough of it.

While I would happily eat any pie put in front of me, there’s an obvious order that reigns supreme. I proudly stand by my Thanksgiving pie ranking and anyone who disagrees with me is simply wrong. Apple pie has always and will continue to be the best pie out there. While there is so much out there to be thankful for this holiday season, pie clearly remains a large reason why we all get together once a year. Just remember, Thanksgiving dinner is a marathon, not a sprint, so make sure to save plenty of room for a slice or five of pie this year!