As the paper of record for the city of Berkeley, it is our job to bring you the most up to date, accurate and relevant information, especially when the governance of our city hangs in the balance. To do so, we have and will continue to update a live elections coverage page as mail-in ballots continue to trickle in. While we cannot call the winners ourselves, we can tell you what the breakdown looks like as of now.

So far, city auditor Jenny Wong, District 4 councilmember Rigel Robinson and District 7 councilmember Kate Harrison ran uncontested and thus, secured 100% of the votes in their respective races. For the two remaining districts, Mark Humbert is projected to win while District 1 remains contested, potentially moving into a ranked-choice round of voting if the 50% threshold of votes is not met. With five and three open seats respectively, races for Berkeley Rent Stabilization Board and Berkeley Unified School District Board are too close to call, with Mike Chang and Reichi Lee neck and neck for the third School Board seat.

Read on to find out which local measures passed, what percent of the vote each candidate has secured and what the future of our city looks like. 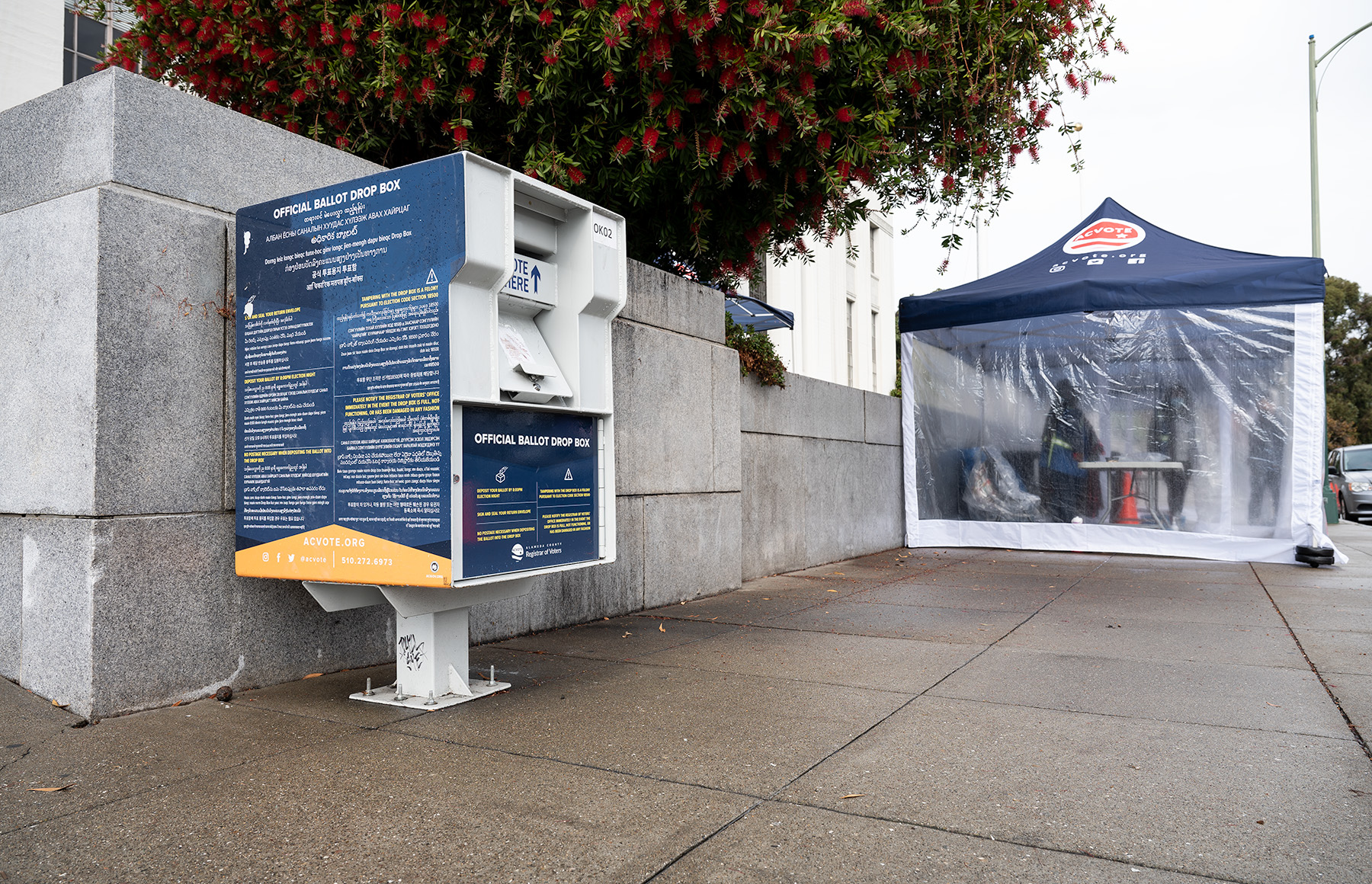 The Daily Californian will continually update this page as results for the 2022 midterm elections come in. These numbers are based on unofficial results. Polls closed Nov. 8 at 8 p.m. 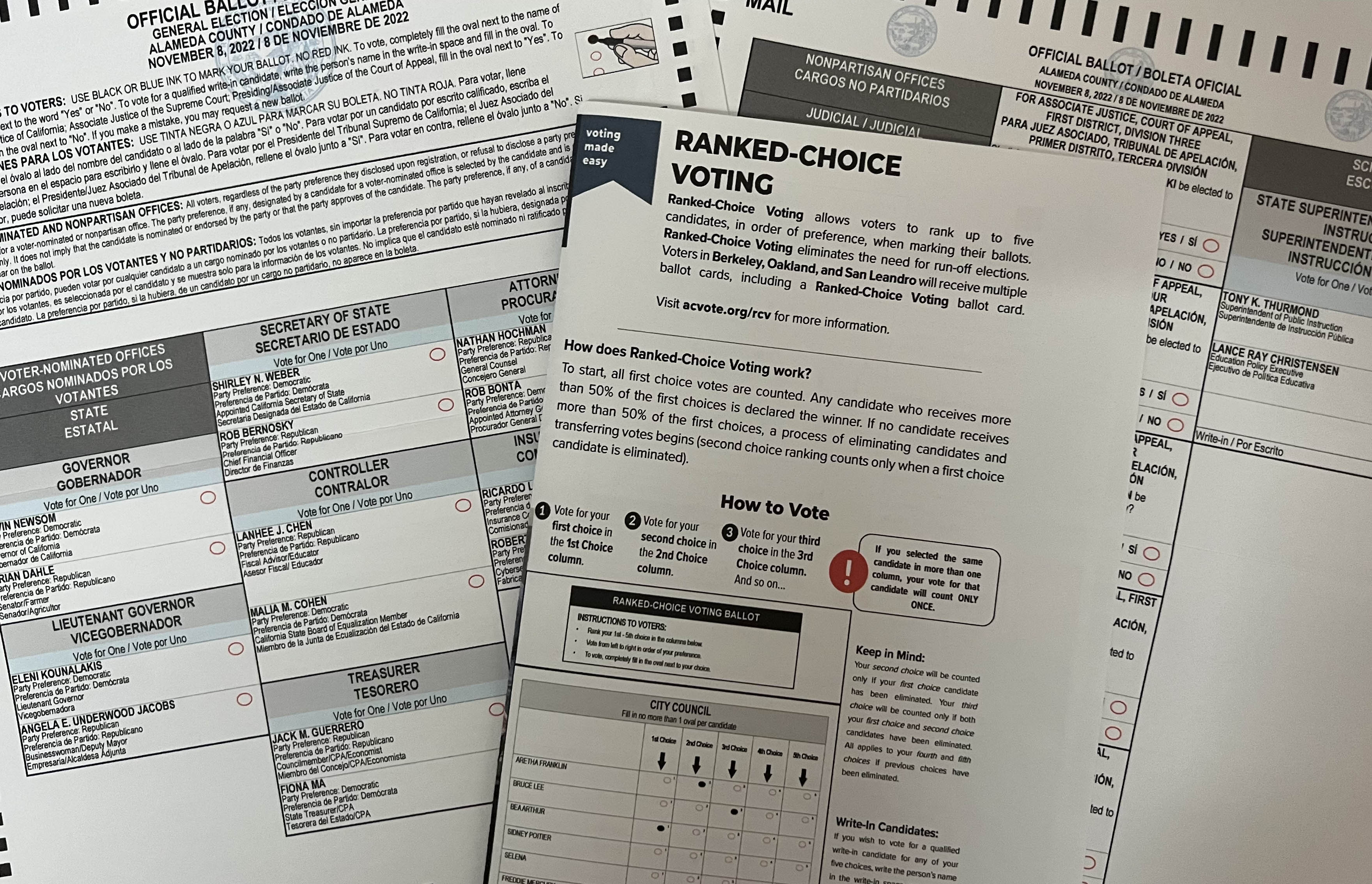 The city of Berkeley has been using ranked-choice voting in its elections for city auditor, mayor and city council since 2010, while school board and rent board are decided by plurality vote. 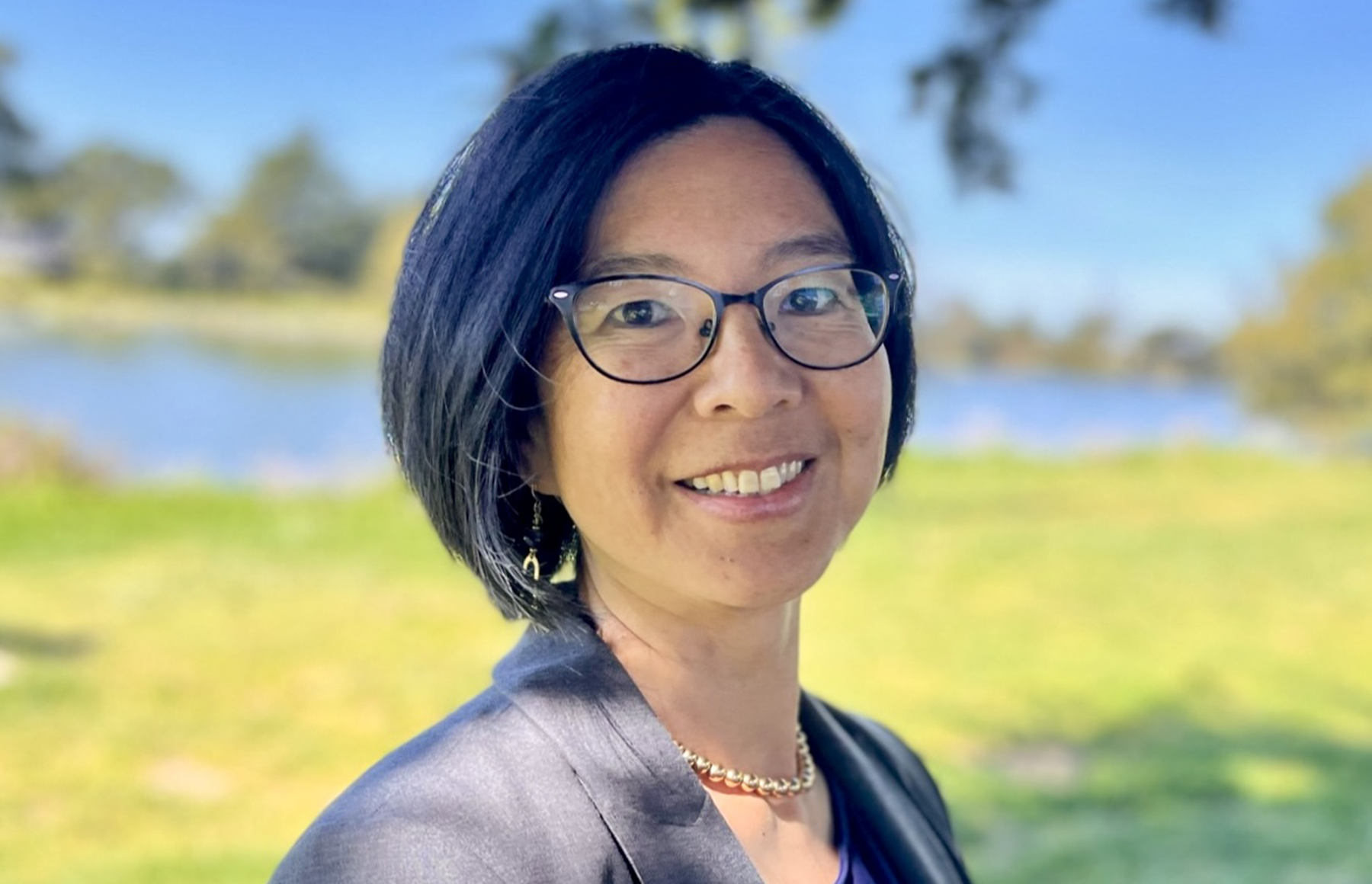 Incumbent Jenny Wong has won the race for Berkeley city auditor with 10,388 votes as of 10:47 p.m. Tuesday with 100% of precincts accounted for. 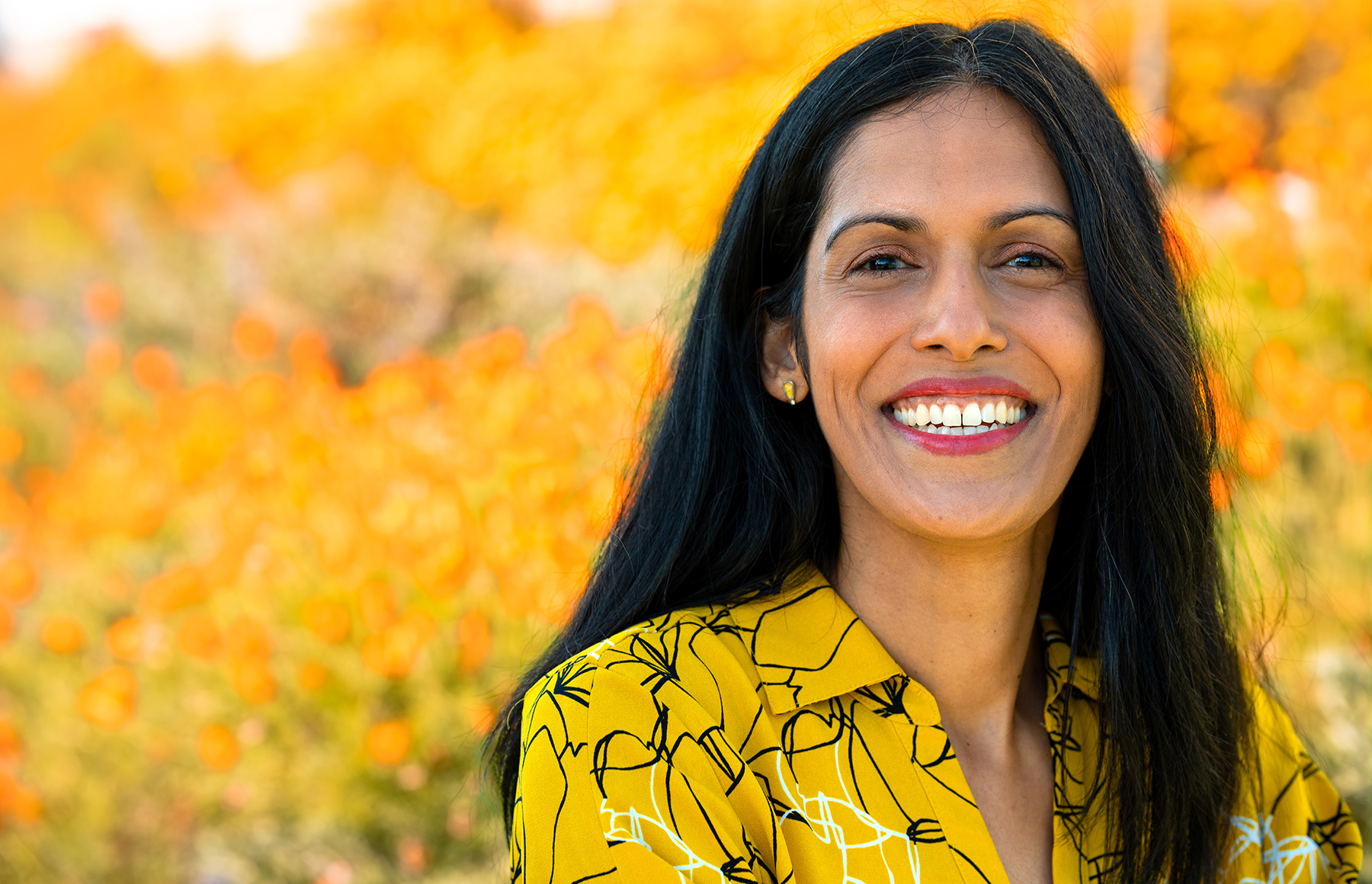 Incumbent Rashi Kesarwani is in the lead for Berkeley City Council District 1 with 48.77% of the votes as of 9:30 a.m. Wednesday with 100% of the precincts accounted for. 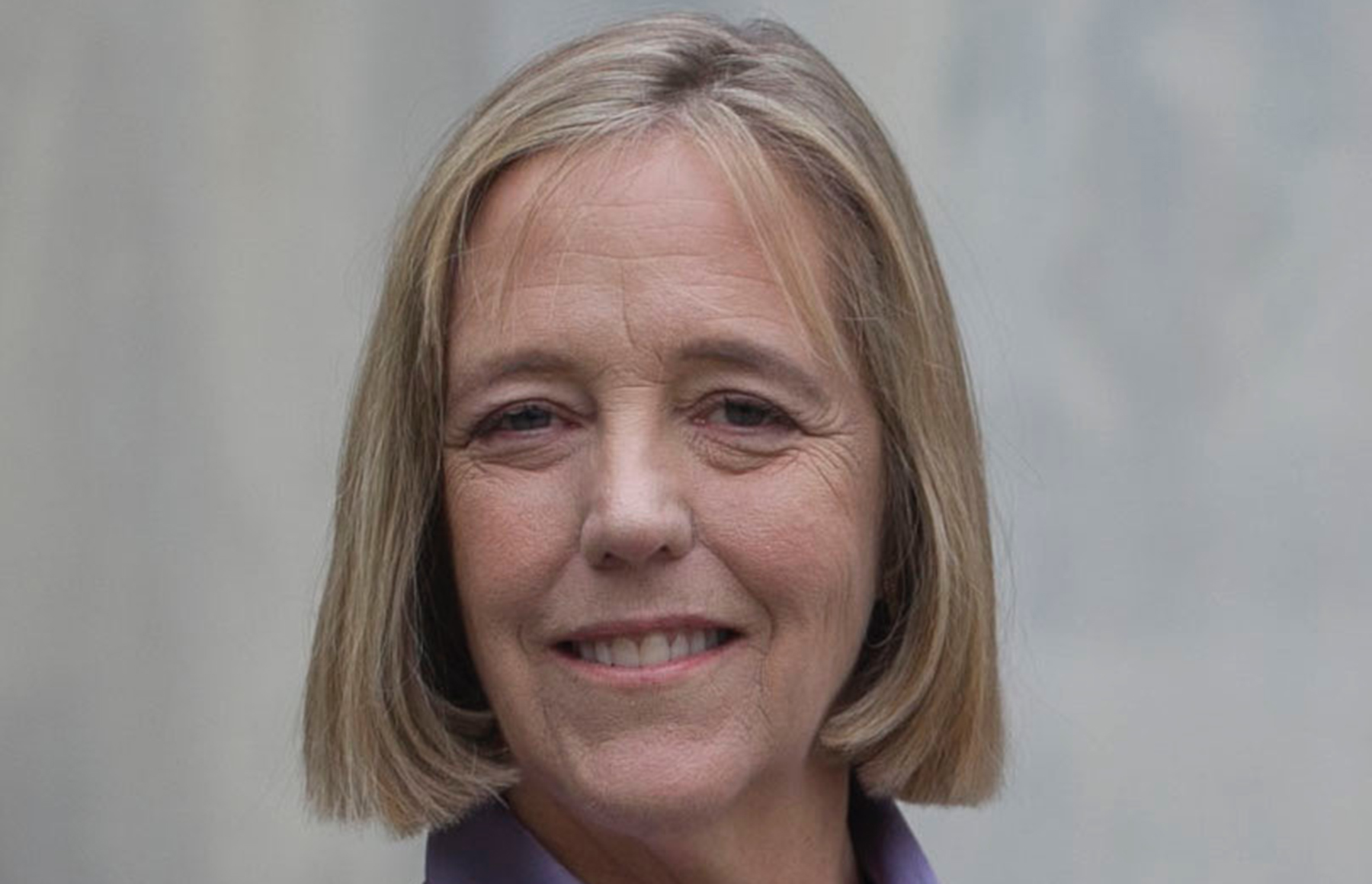 Berkeley vice mayor and incumbent Kate Harrison has won the race for Berkeley City Council District 4 with 917 votes as of 7:40 a.m. Wednesday with 100% of the precincts accounted for. 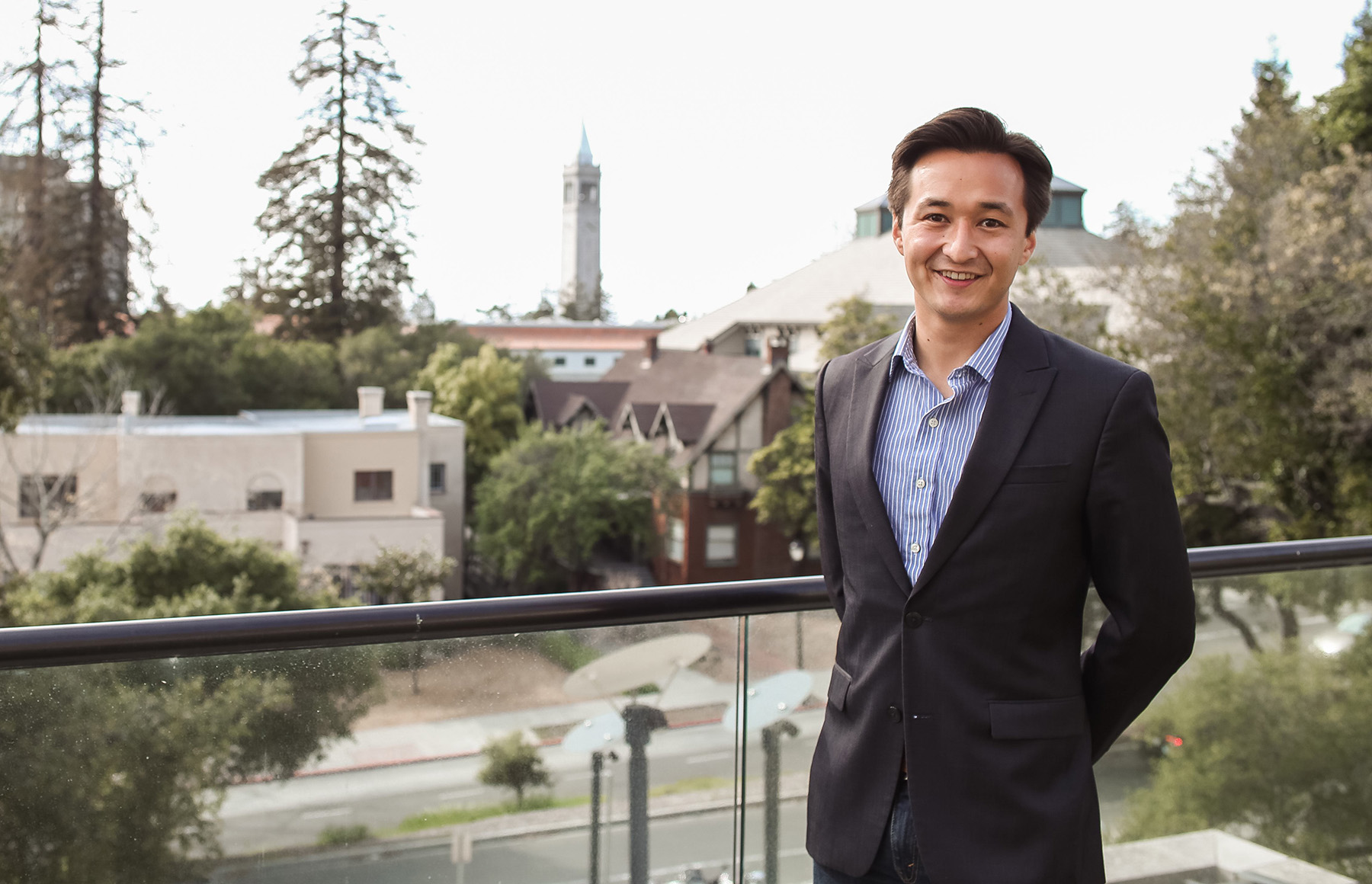 UC Berkeley alumnus and incumbent Rigel Robinson has won the race for Berkeley City Council District 7 with 56 votes as of 7:40 a.m. Wednesday with 100% of the precincts accounted for. 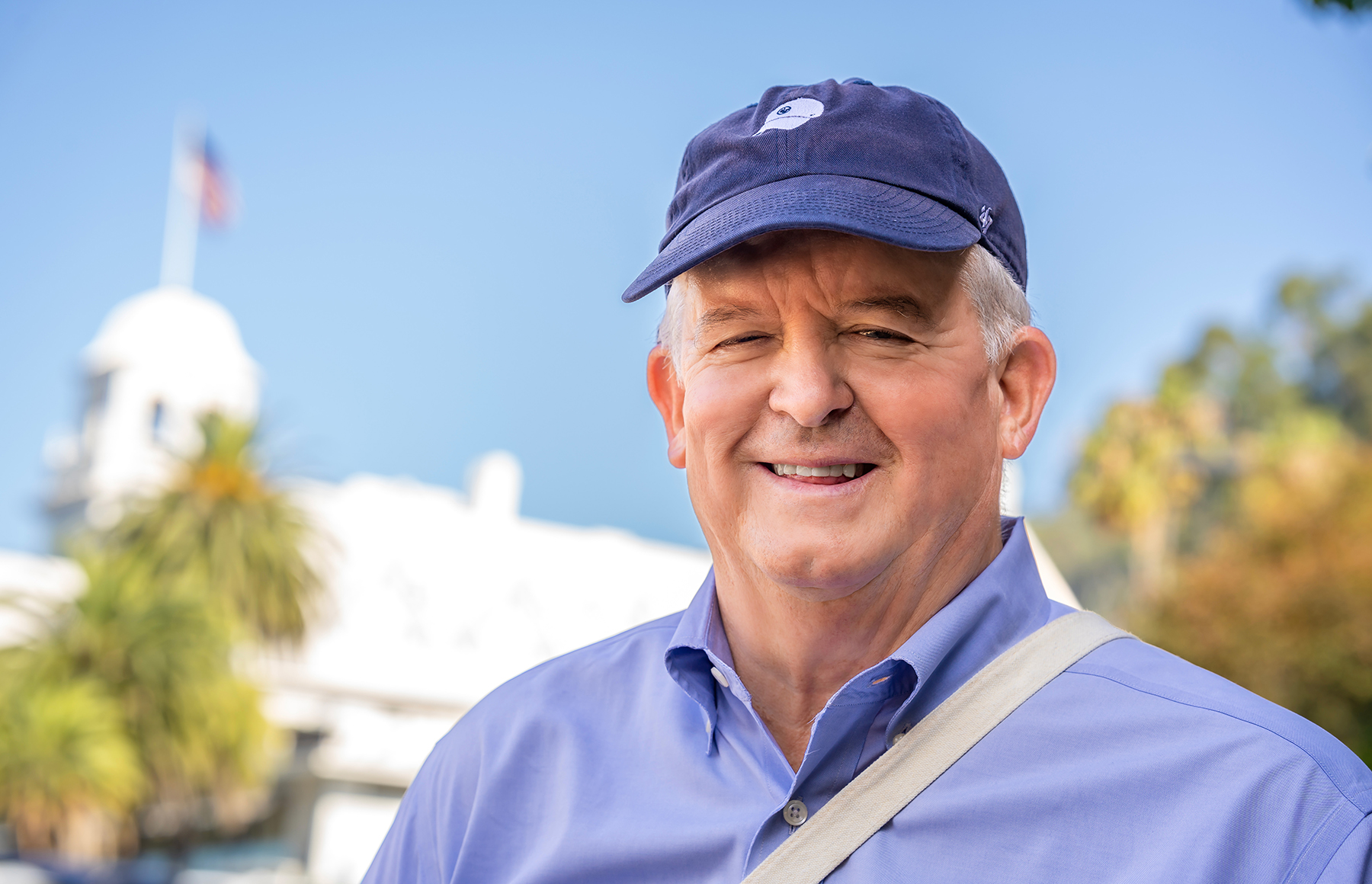 Mark Humbert is in the lead for Berkeley City Council District 8 with 64.05% of the votes as of 5 p.m. Wednesday with 100% of the precincts accounted for. 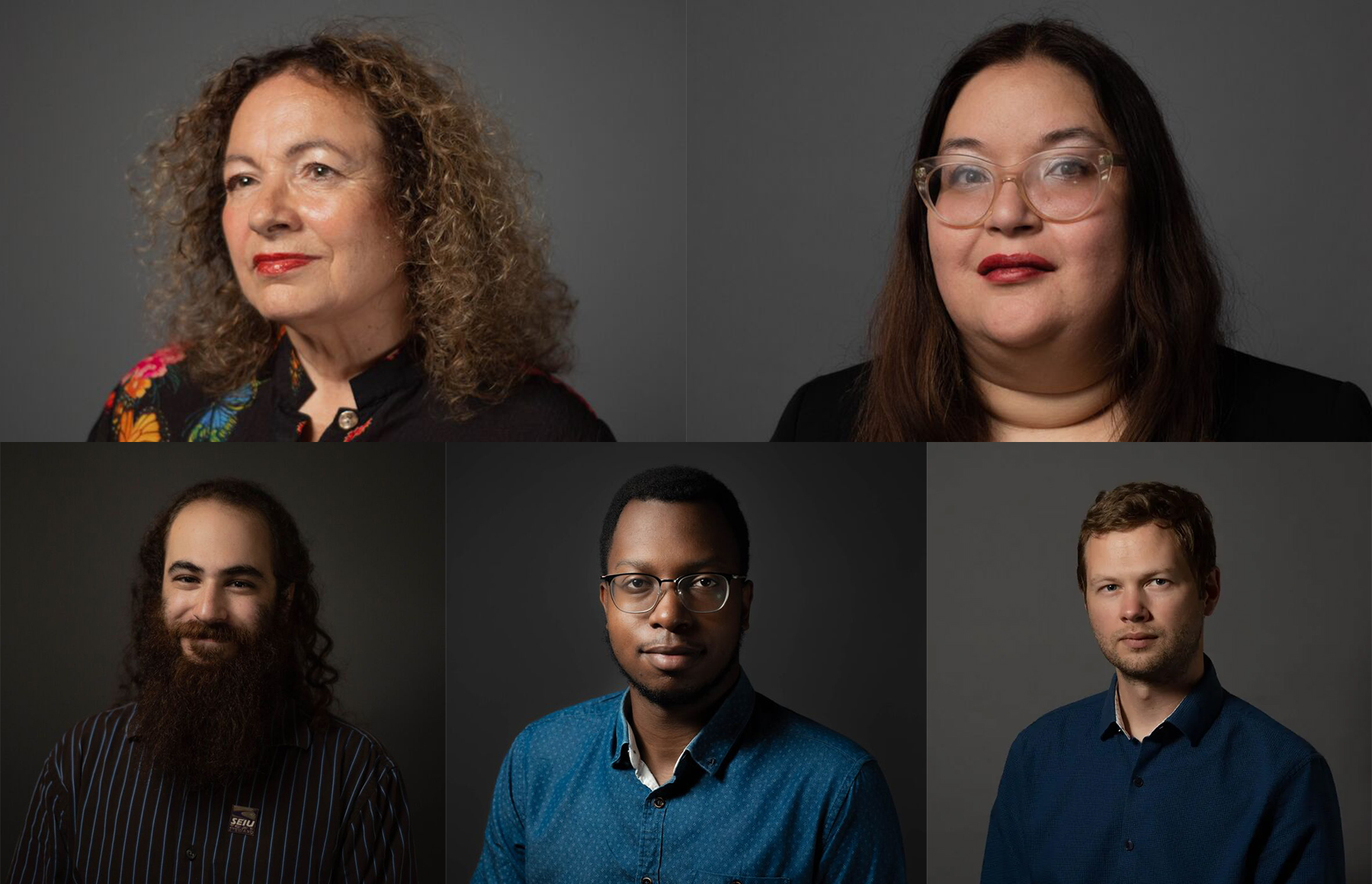 Race for Berkeley school district board remains too close to call 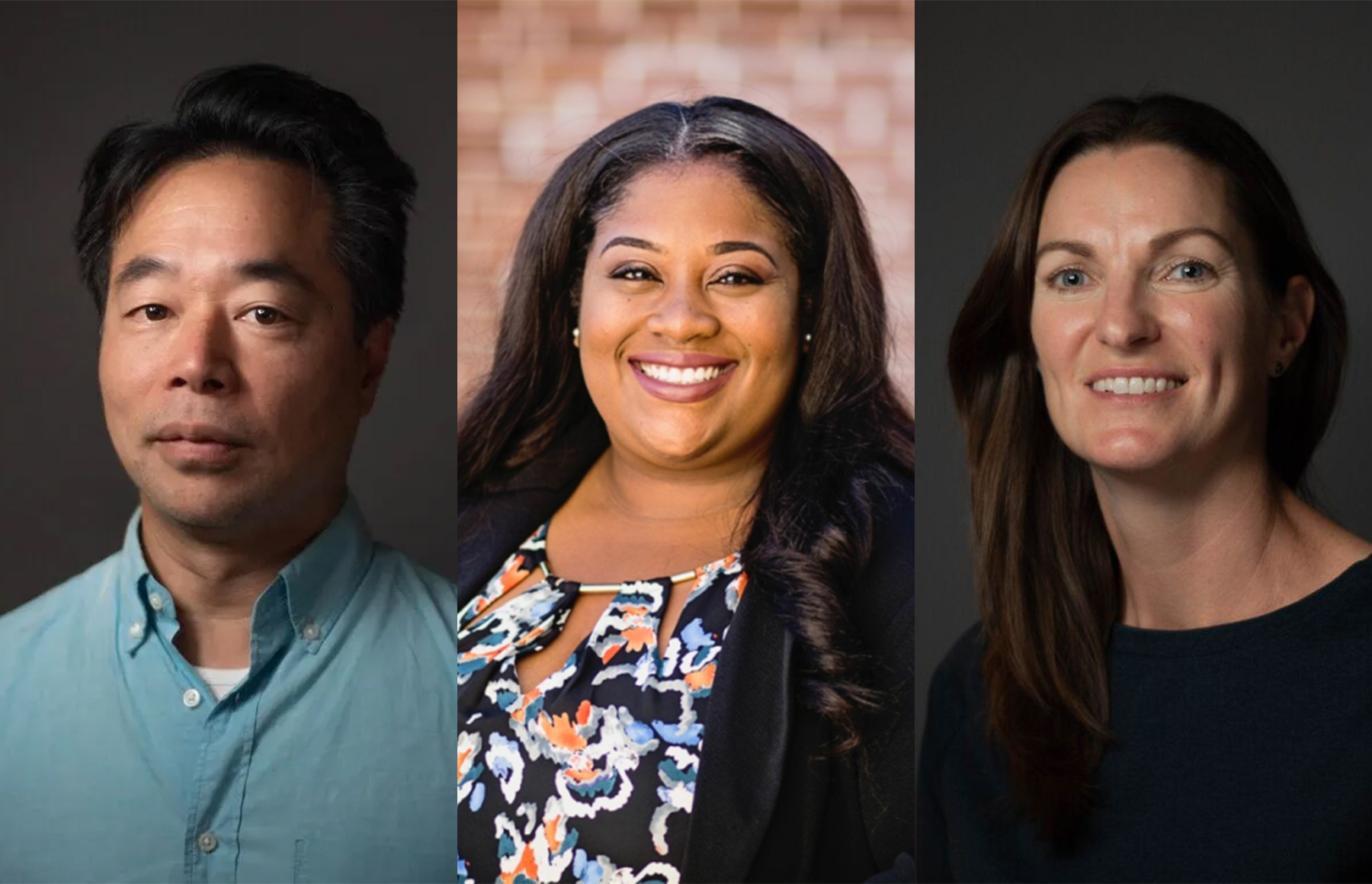 As votes continue to trickle in, the race for Berkeley Unified School District Board remains too close to call. Six candidates are vying for three open spots on the board.