Former editor in chief and president

For the last three years, students and residences of Berkeley have advocated a student supermajority district. The process, which is confusing at times, has been deconstructed to better explain exactly what happened.

Why do people want this?

A student supermajority district basically guarantees that a student who runs in this district would get elected. At the very least, student interests and concerns will need to be the No. 1 priority of any candidate running in that district.

How is that going to happen?

So who is involved? 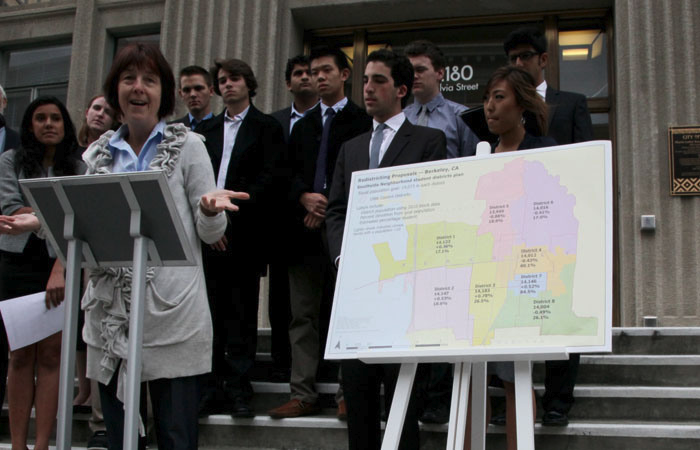 Why are people against this Berkeley Student District Campaign map? 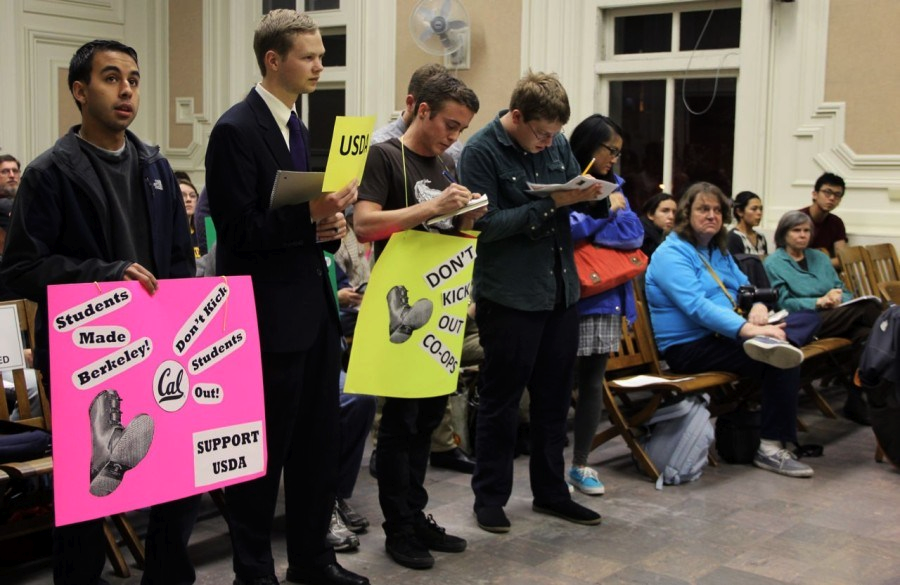 The Berkeley Student District Campaign faced a lot of criticism because it excluded Northside residences. In response, a second map  —  the United Student District Amendment — includes Northside student cooperative housing as well as the dorms on the northeast side of campus and International House. (ARTICLE)

Here is a side-by-side comparison of the maps. 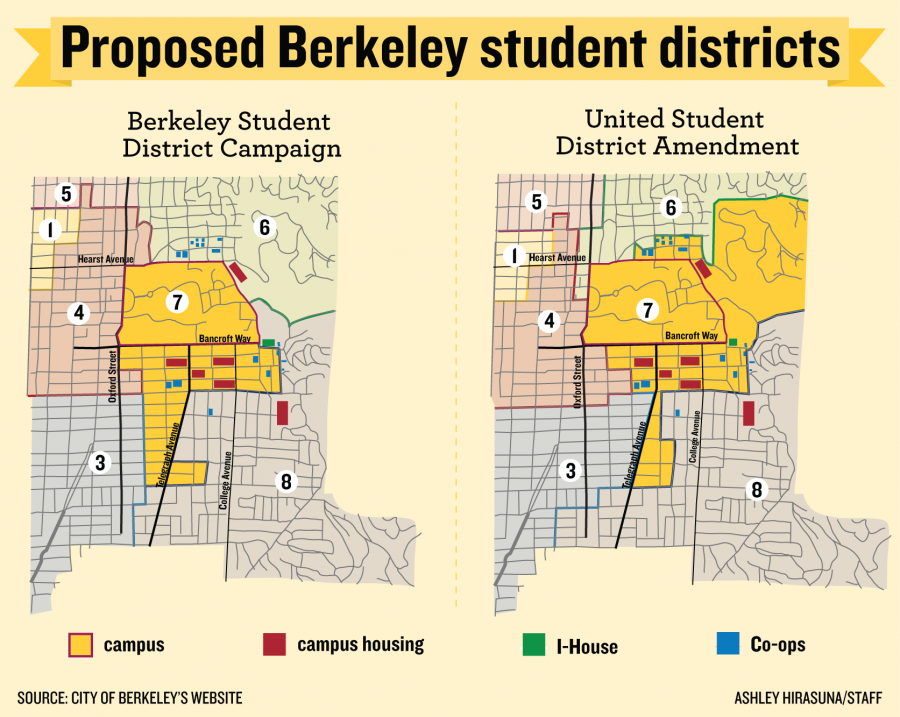 So why wasn’t this done years ago?

1. No change in boundaries shall oust an elected council member.

2. Districts shall continue to be near equal in size.

3. They shall preserve, to the extent possible, the original boundaries established when the districts were formed in 1986.

Because the creation of a student supermajority district would shift the boundaries of Districts 7 and 8, located just south of the UC Berkeley campus, where many students live, an amendment to the charter needed to pass in the November 2012 election.

OK, so what happened?

Measure R — which amends the existing city charter to eliminate the 1986 boundary lines and adjust district boundaries to reflect the city’s updated population — passed throughout the city in November 2013 with 65.92 percent of the vote. (ARTICLE)

How was the BSDC map chosen as the final map?

BSDC plan supporters have argued that students on Southside and Northside have different interests, and it is impossible to accommodate everyone in one district. (About 30,000 students live in Berkeley, but each district can only have about 14,000 people.) (ARTICLE.)

“It’s virtually impossible to draw a map that doesn’t divide some community of interest in some way,” Councilmember Laurie Capitelli said in a previous statement to The Daily Californian. (ARTICLE)

Oh! So the charter was amended and a map passed. Is everything all good now? 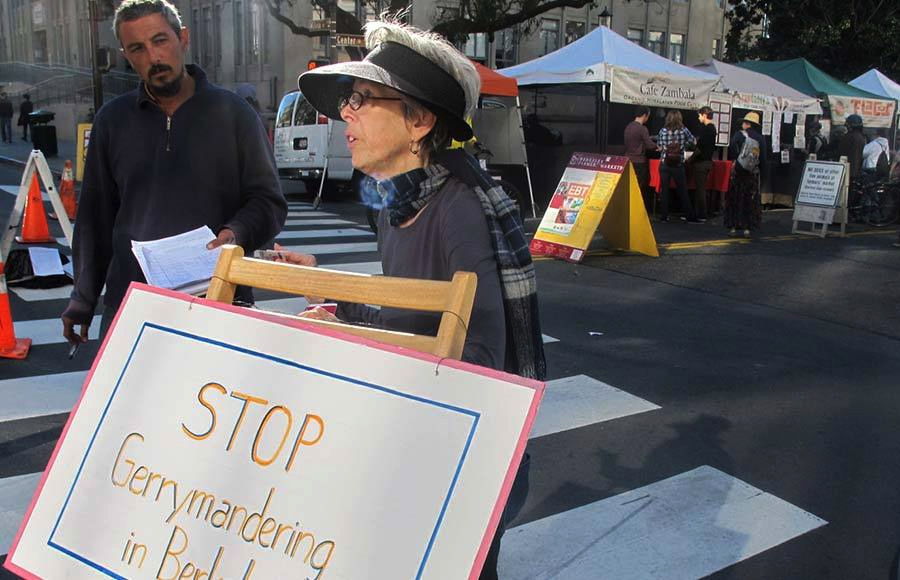 Not quite. There is an organized effort to get a referendum on the ballot opposing the BSDC map. The goal is to collect enough signatures to pass a referendum against the map because of its “gerrymandering” nature and exclusion of student housing. Proponents plan to attend the City Council meeting Tuesday with signatures gathered over the last three months. (ARTICLE)